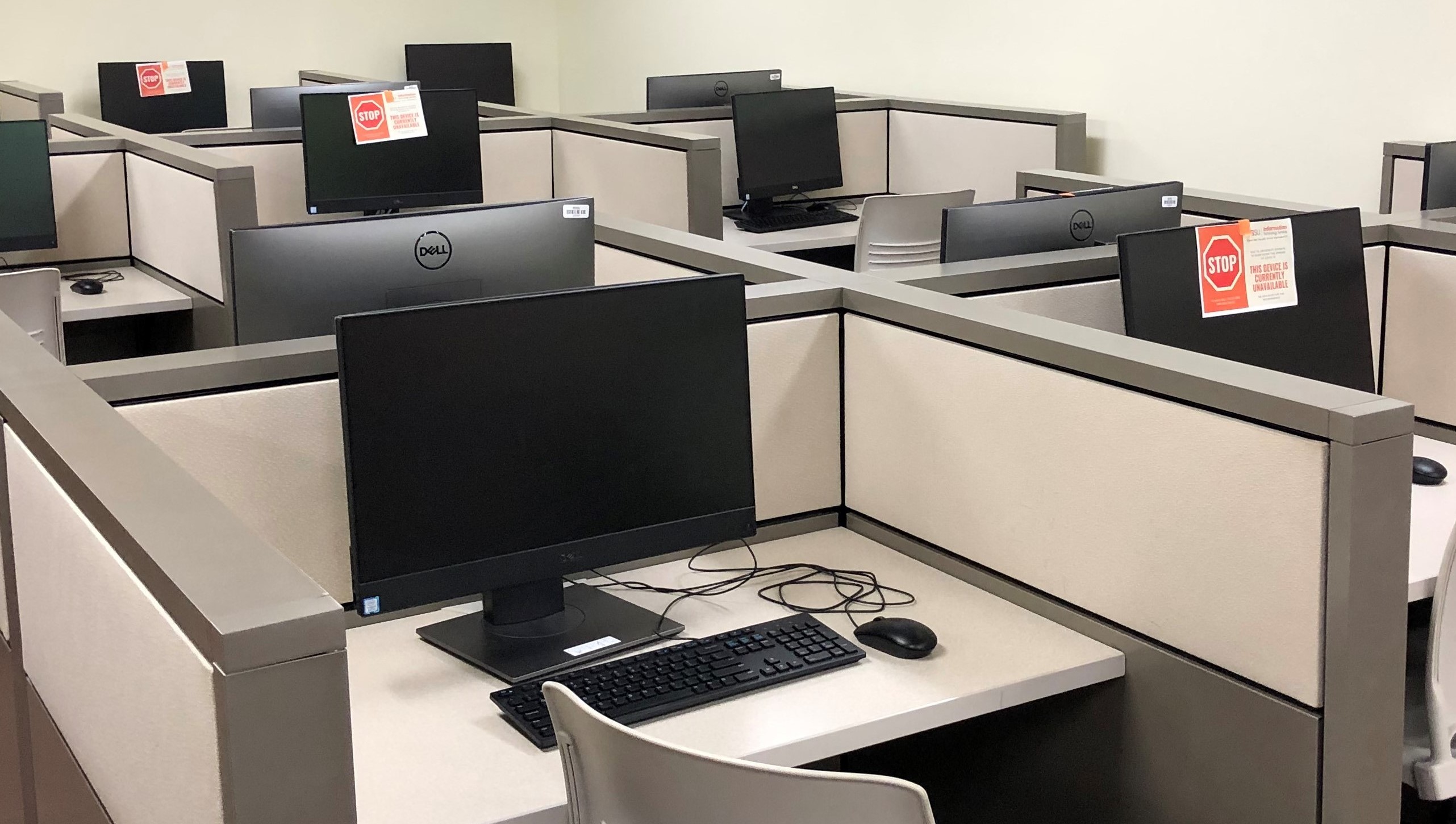 Cyber attacks can be associated with concepts such as cyber warfare or cyberterrorism, like hacktivists. They mainly target businesses.

Motivations can vary. Common categories include criminal, political and personal motivations. These can be attacks from outsiders, but also people internal to an organisation.

Criminally motivated attackers seek financial gain through money theft, data theft or business disruption. The personally motivated, such as disgruntled current or former employees, will take money, data or a mere chance to disrupt a company’s system. Socio-political motivated attackers seek attention for their causes. As a result, they make their attacks known to the public—also known as hacktivism. 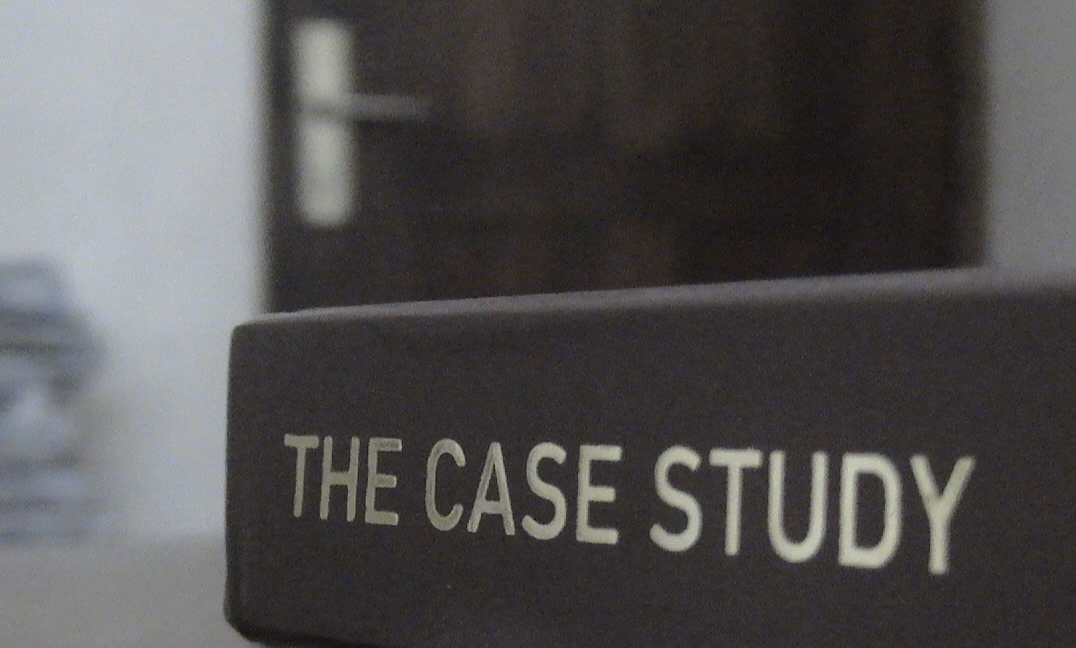 Lincolnshire County Council suffered a suspected cyber attack via email, attempting to extract sensitive data held on their servers unless a levy were paid via Bitcoin. Council IT services were disrupted, and the majority of the workforce has to ‘power down’ to avoid compromise and protect data.

This caused a few impacts on council services – including the limited operation of their Customer Service Centre. IT security systems identified the threat, and staff worked through the night to identify, remove, and cleanse systems (including 458 servers).

As a result of security systems in place, vigilant staff, and quickly enacted cyber plans, council services were fully resumed without data loss.